Here you can get a taste of the upcoming new album while enjoying a free tour of the Roots Magic photo diary. A very simple video made during a couple of “Zoom” meetings, while, for obvious reasons, we are temporarily confined at home with no gigs, nor sessions, nothing! Enjoy!!!

Besides a few gigs (including a welcomed return to Sicily) we spent most of the fall working on the new album, our third for Clean Feed, which has been scheduled to be out in march 2020.
This will be another trip across the land of Deep Blues and Creative Jazz. The new repertoire includes highly reworked tunes by Skip James, Kalaparusha Maurice McIntyre, Charles Tyler, Ornette Coleman and Lee Perry (yes him!!!) plus new works on some of Roots Magic’s favourite composers, Charley Patton, Phil Cohran, John Carter and Sun Ra. All music was well recorded by Gabriele Conti at the Stone Recording Studio in Rome while mixing and mastering were made at the brand new Jambona Lab studio in Livorno by master Antonio Castiello with great assistance by Aldo de Sanctis. The new year will start off with some good gigs (see the “concerts” page) including a very welcomed appearance at the Padova Art Center concert series. That’s all for now and stay tuned for more updates. 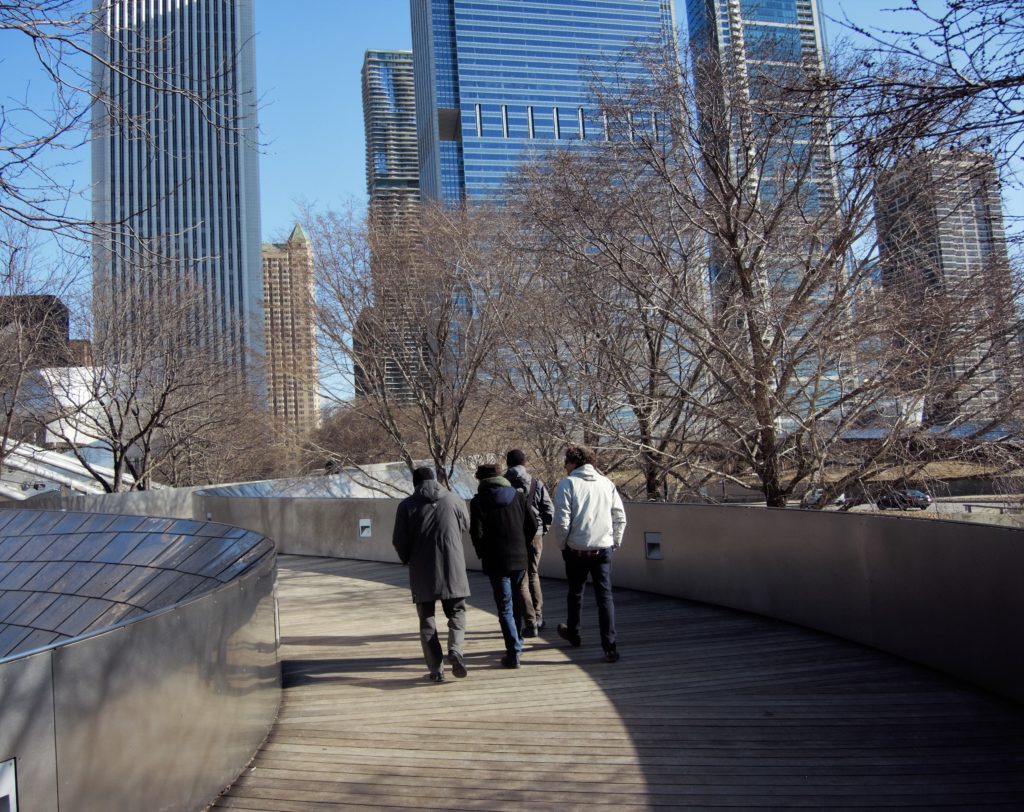 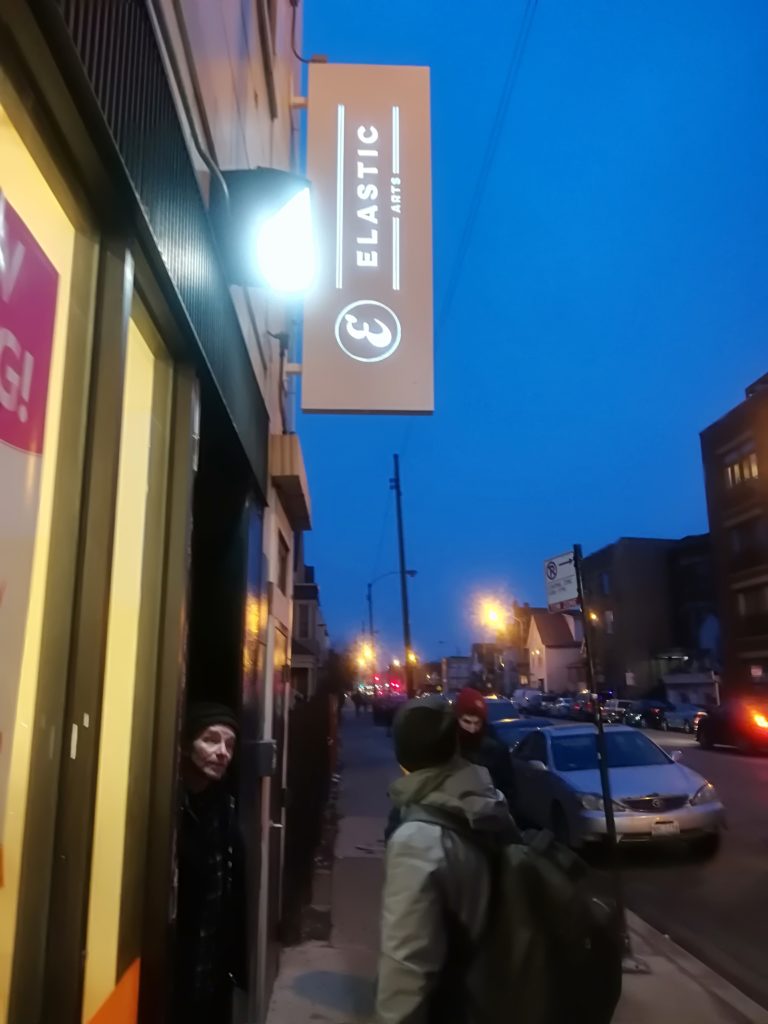 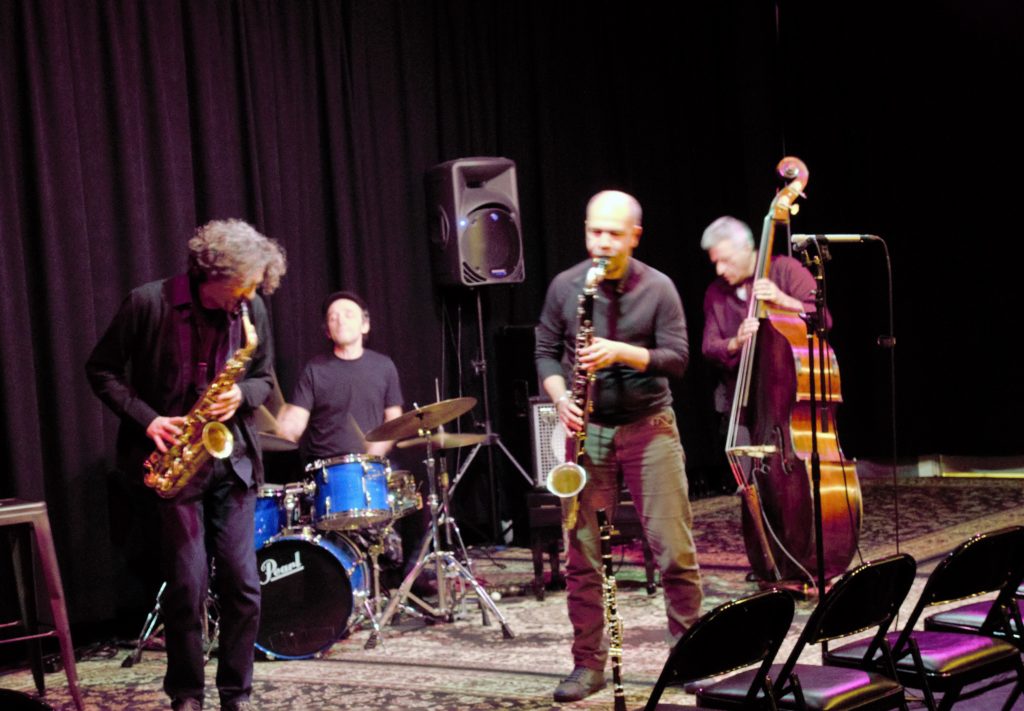 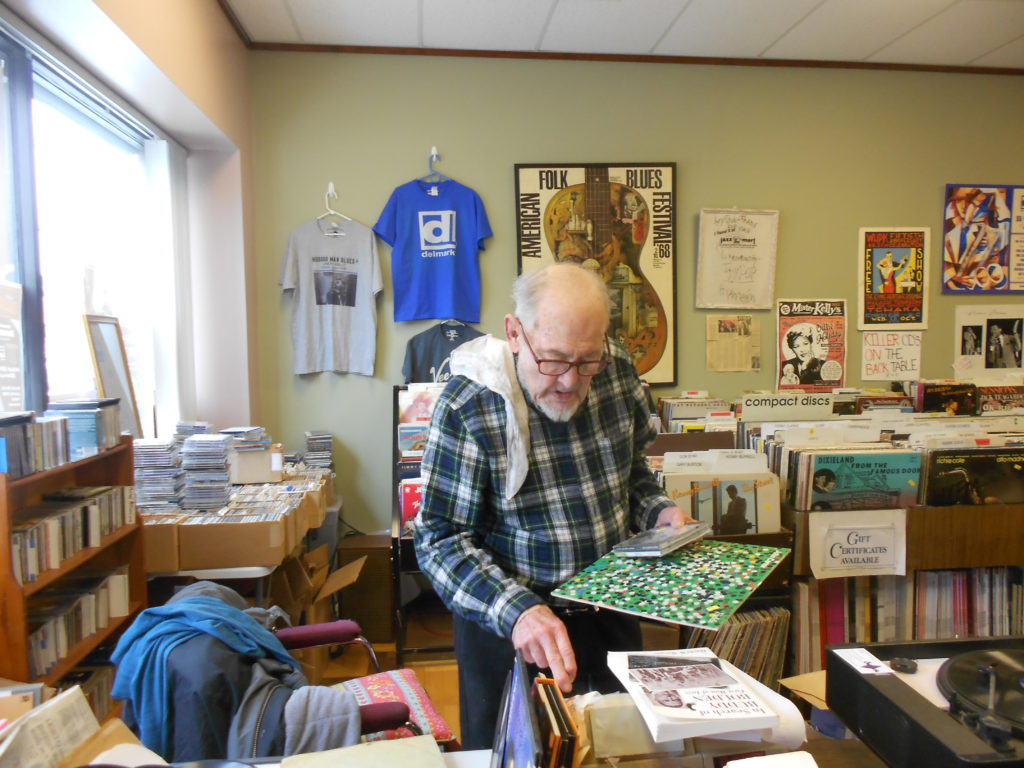 At Bob’s Blues & Jazz Mart with Bob Koester in person 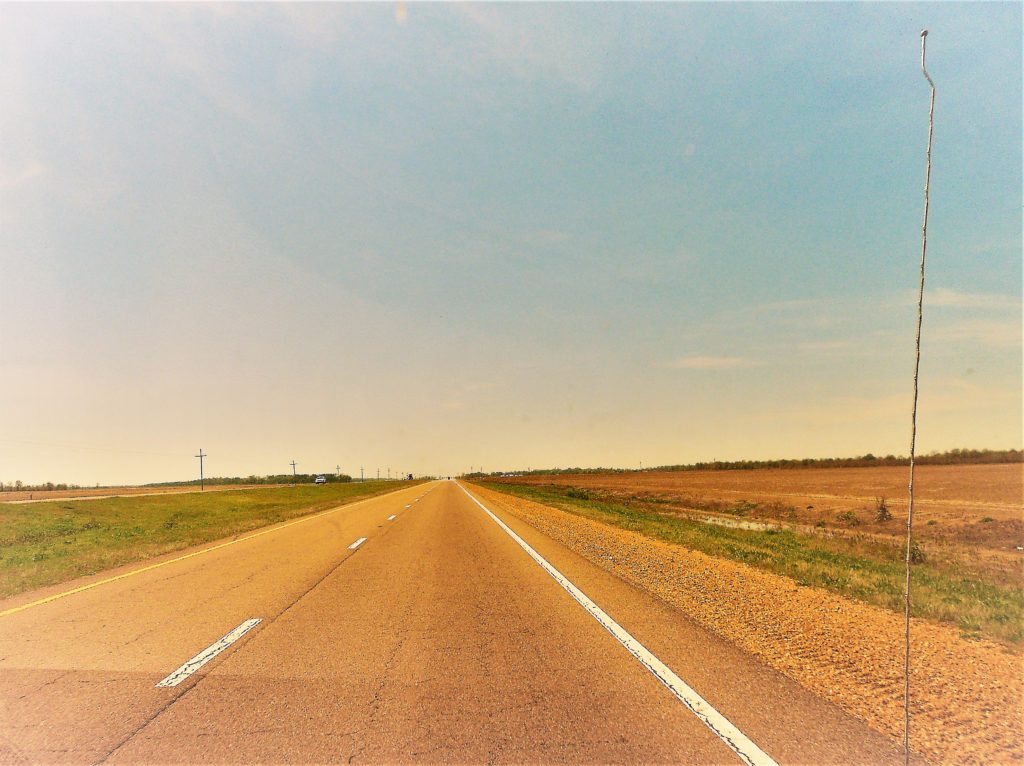 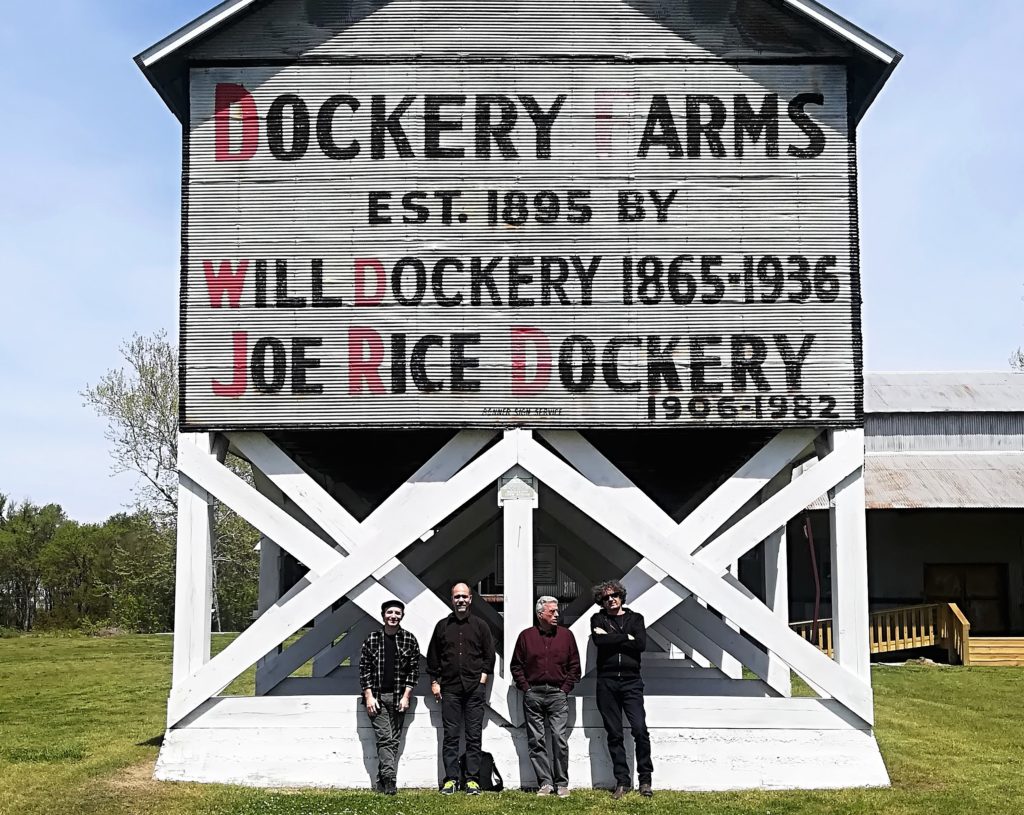 At the Dockery Farms 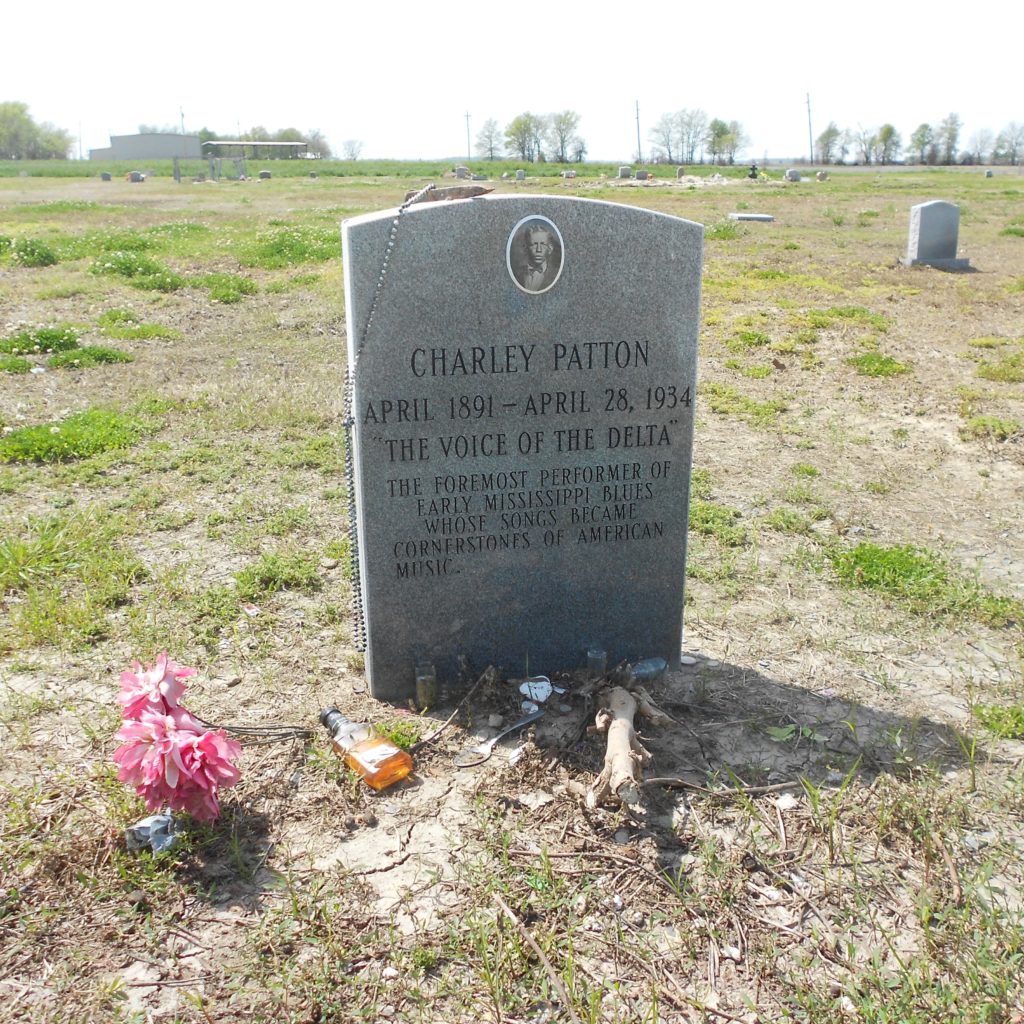 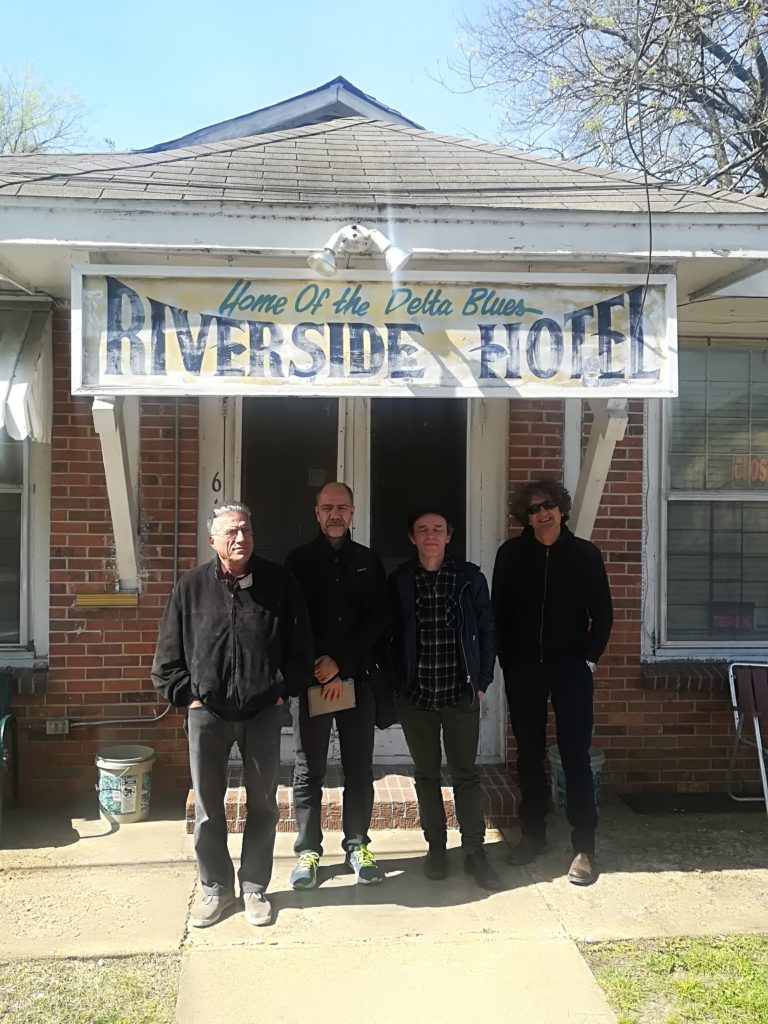 The Riverside Hotel in Clarksdale ms 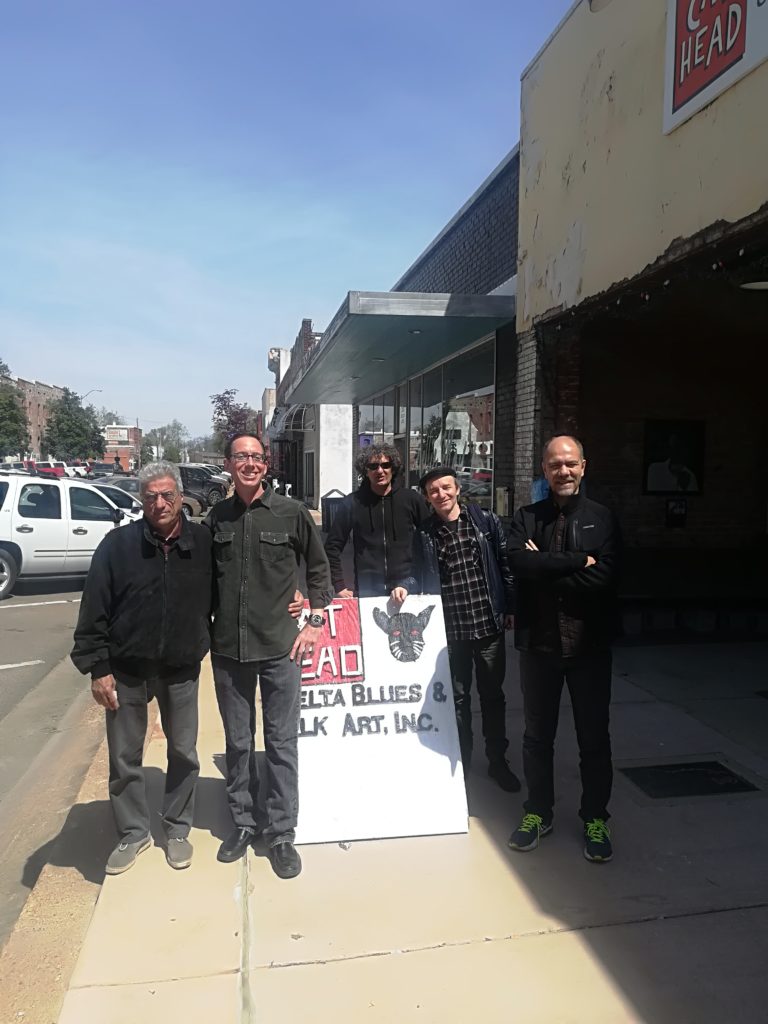 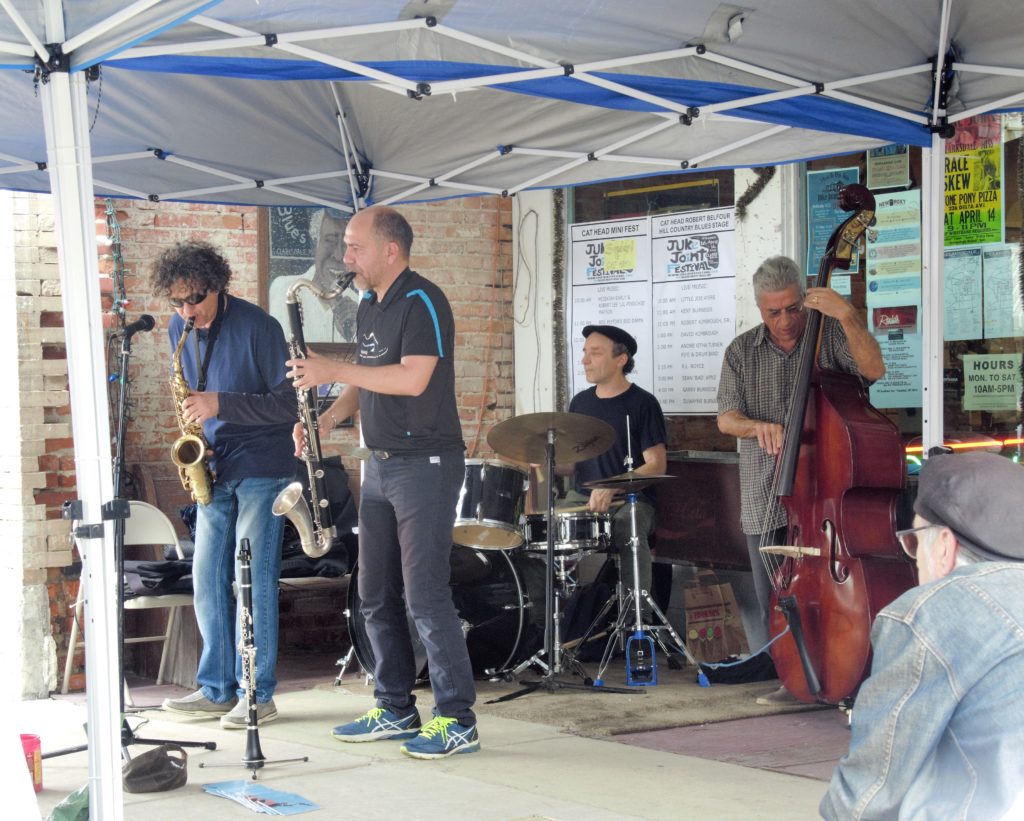 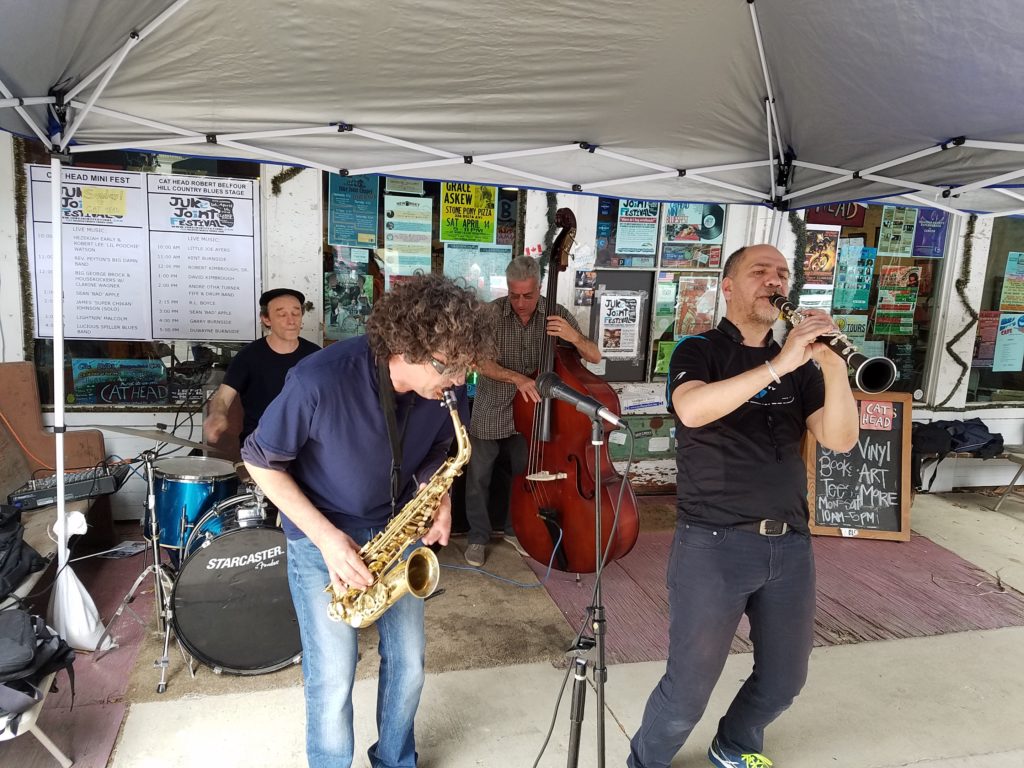 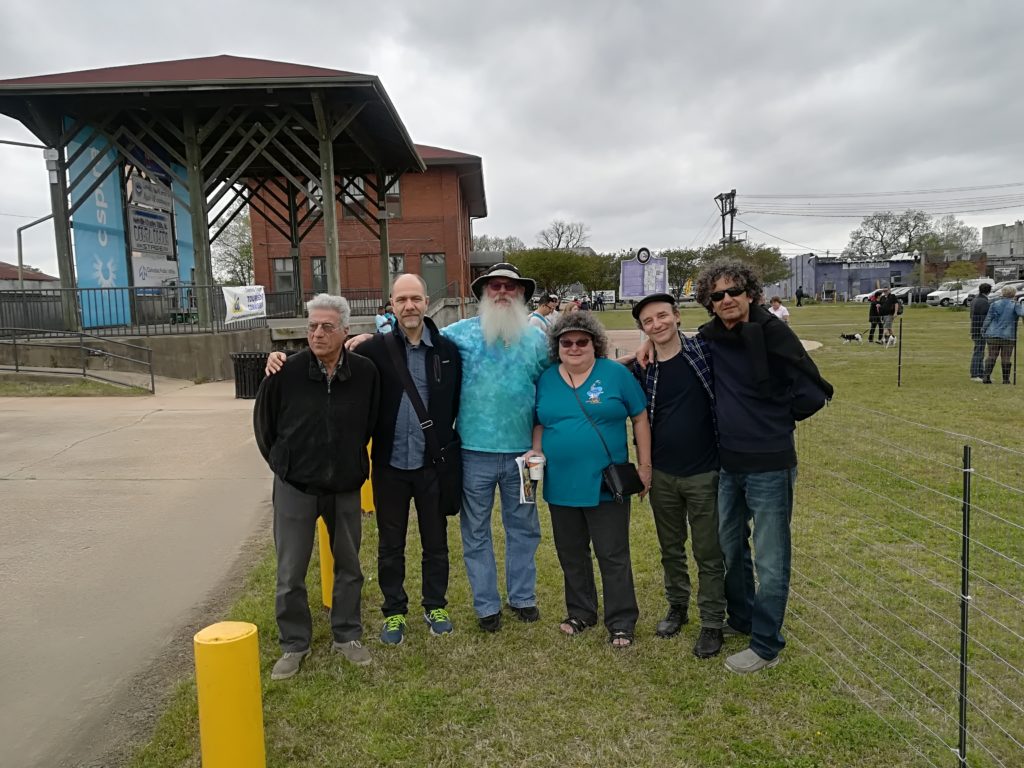 Roots Magic and friends: with Mike and Joyce from Kansas 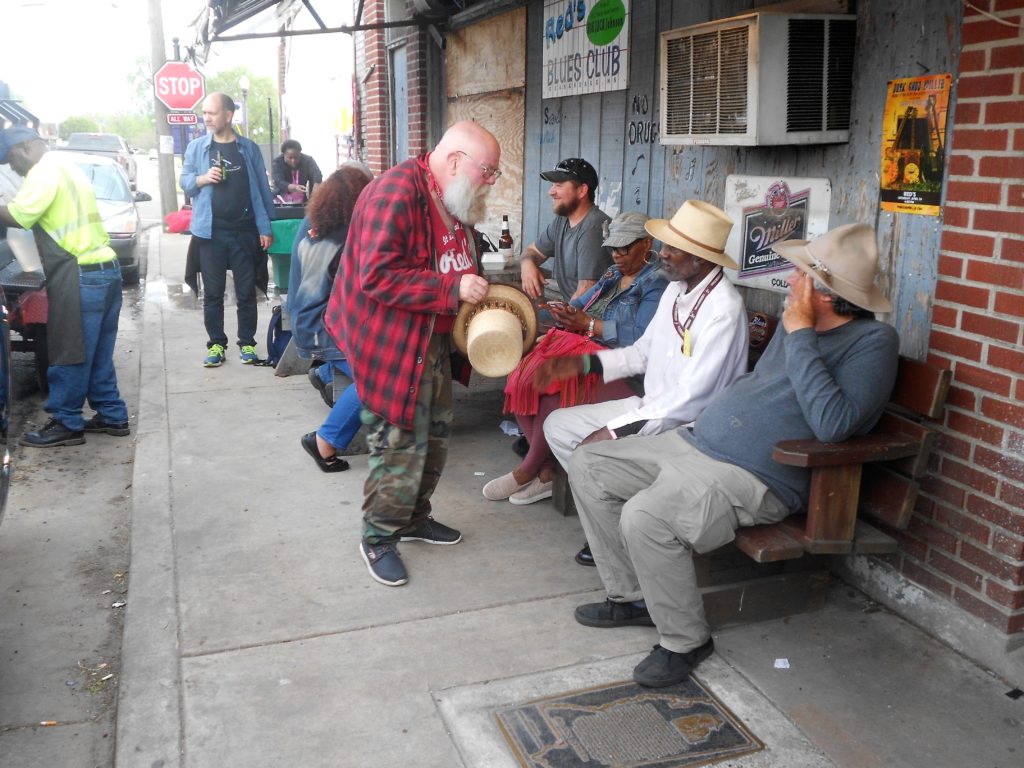 Folks in front of The Red’s, our favorite joint in Clarksdale 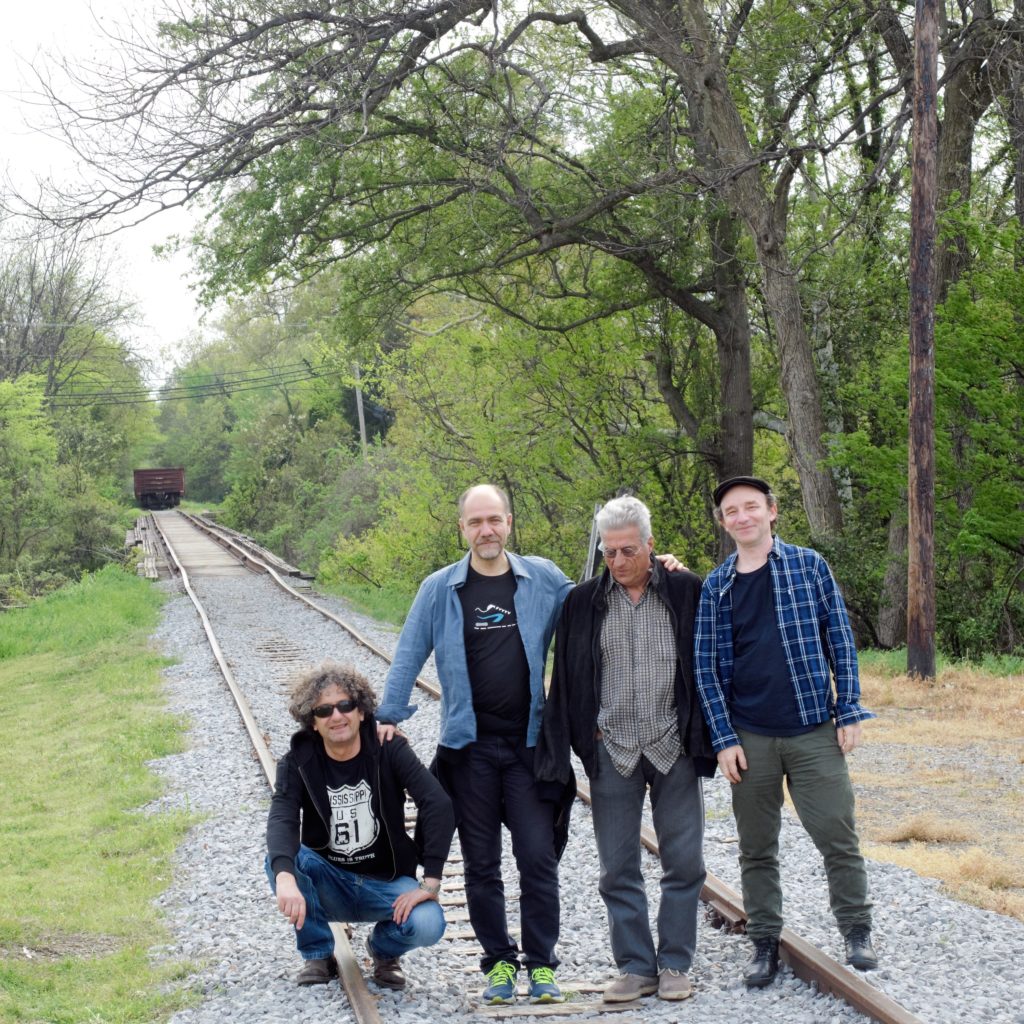 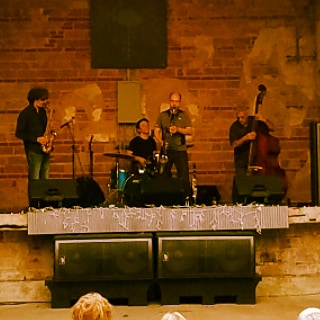 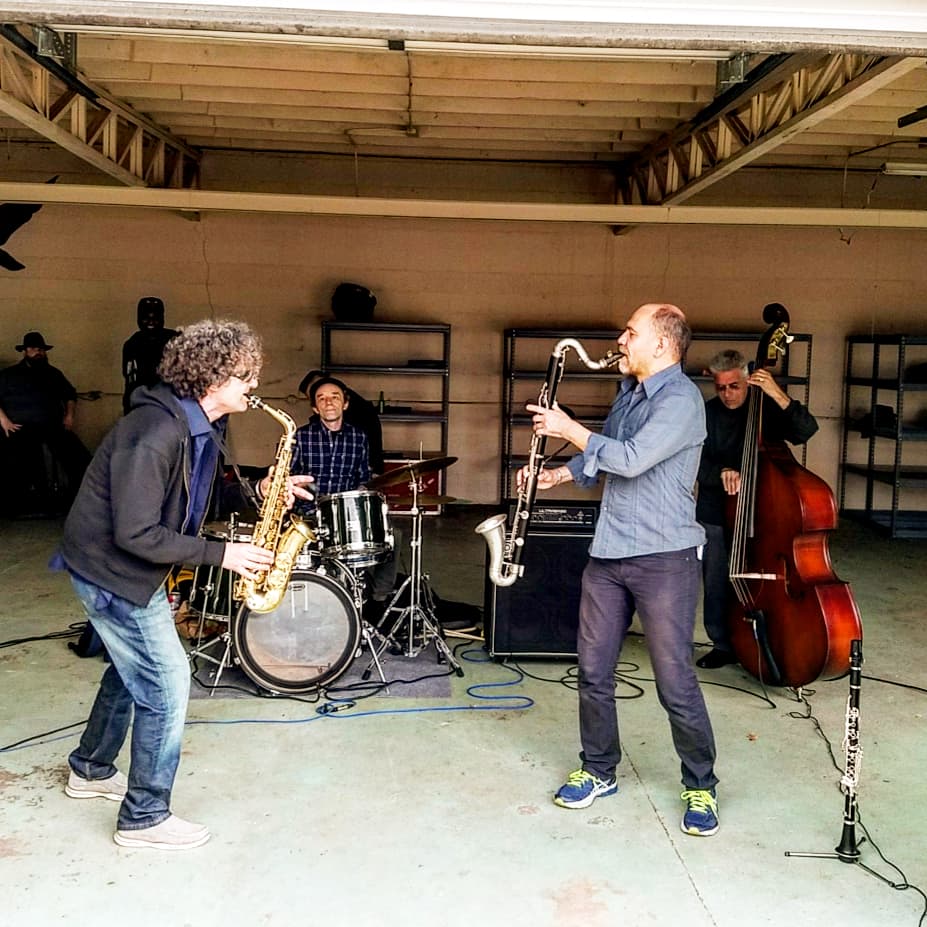 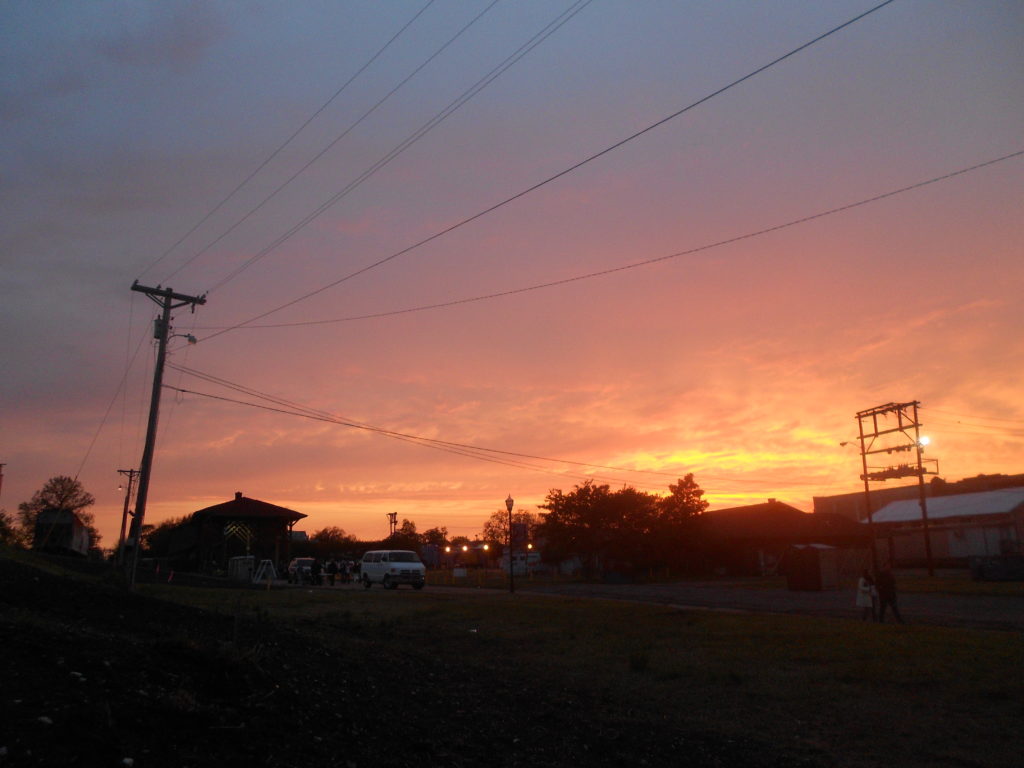