TAKE ROOT AMONG THE STARS

The album title is a quote from the work of Octavia E. Butler

“Take Root Among the Stars”, quoting the words of the great science fiction writer Octavia Butler, here is Roots Magic’s third installment for Clean Feed. Cut by the Italian quartet, here and there augmented by a couple of special guests, historical wind player Eugenio Colombo and vibes maestro Francesco Lo Cascio, this new album comes as a further step into the borderland between Deep Blues and Creative Jazz. The new repertoire includes reworked tunes by Skip James, Kalaparusha Maurice McIntyre, Charles Tyler and Ornette Coleman plus new works on some of the band’s favorite composers, Charley Patton, Phil Cohran, John Carter, and Sun Ra. The album opens up with Phil Cohran’s Frankiphone Blues, a deep sensuous Afro oriented groove and tight horn arrangements, perfectly enhanced by Colombo’s flute solo and Lo Cascio’s oblique harmonies. Energy music and Free Jazz keep striking a chord with the four Italians via the ultra-out spiritual sound of Kalaparusha’s take and some boiling improvisations on their tribute to Charles Tyler. The spirit of the Delta is conjured here through a challenging version of Skip James’s daunting classic Devil Got my Woman and the fat, earthy pulse of Patton’s Mean Black Cat Blues. The album closes with John Carter’s Karen on Monday, A beautiful contemplative clarinet tune immersed in a wide-open soundscape with the quartet displaying a more explorative approach to sound, timbre, and noise.

Producer's note:
Third opus of the incredible band of Italians playing Afro American music in its many latitudes. They feel this music the way John Carter did some years back putting Charley Patton, Phil Cochran, Ornette Coleman, Skip James, Kalaparush Maurice McIntyre and Sun Ra in the same pot of folk music where they all belong I agree. In my opinion once again they recreated the original music with knowledge and joy but this time much more organically. Roots Magic are a top band in Europe these days and they should be treated as that. 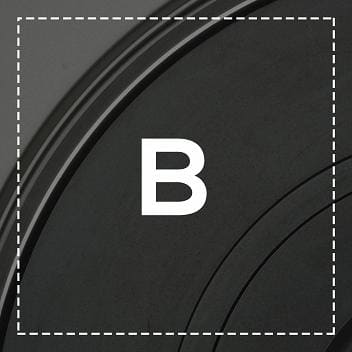 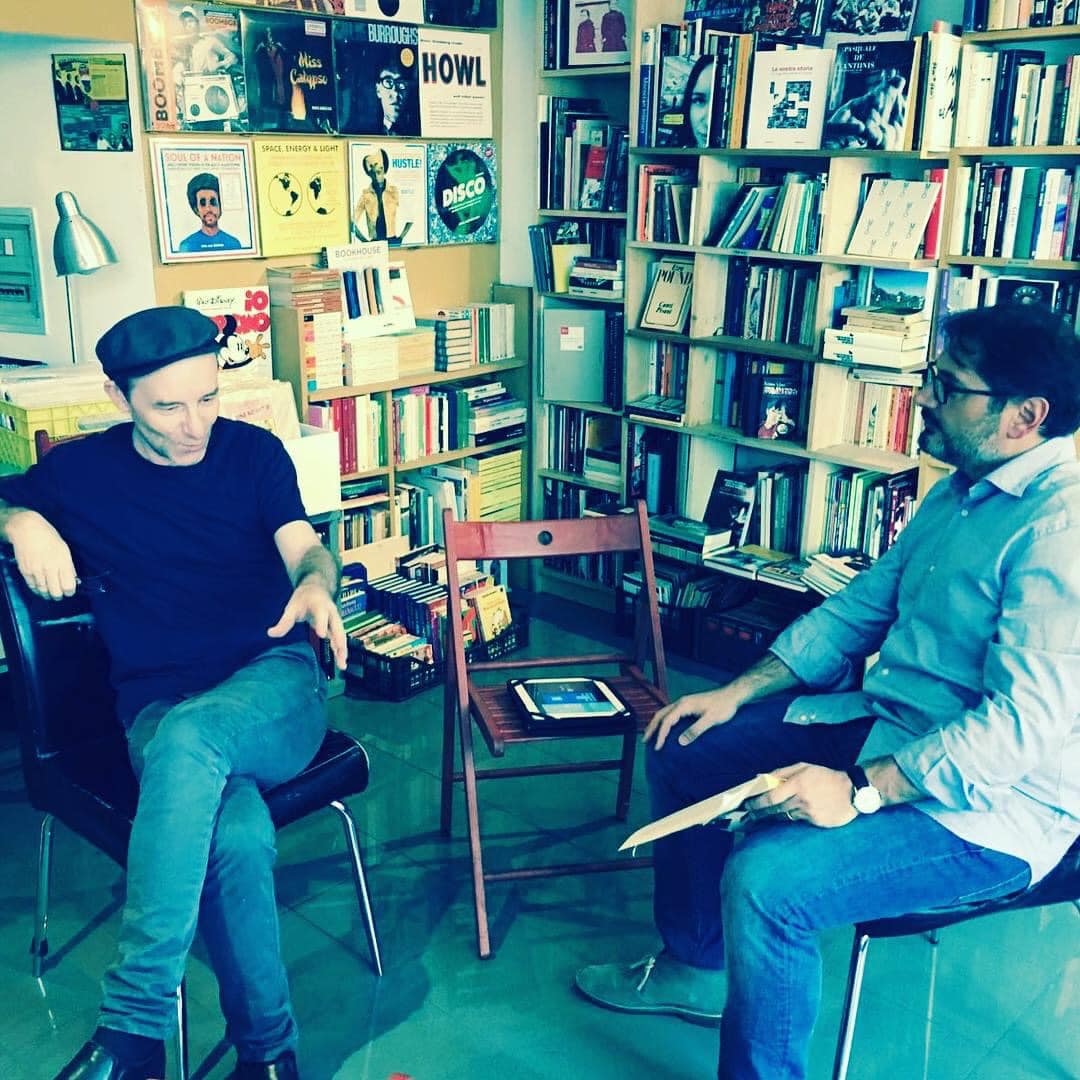 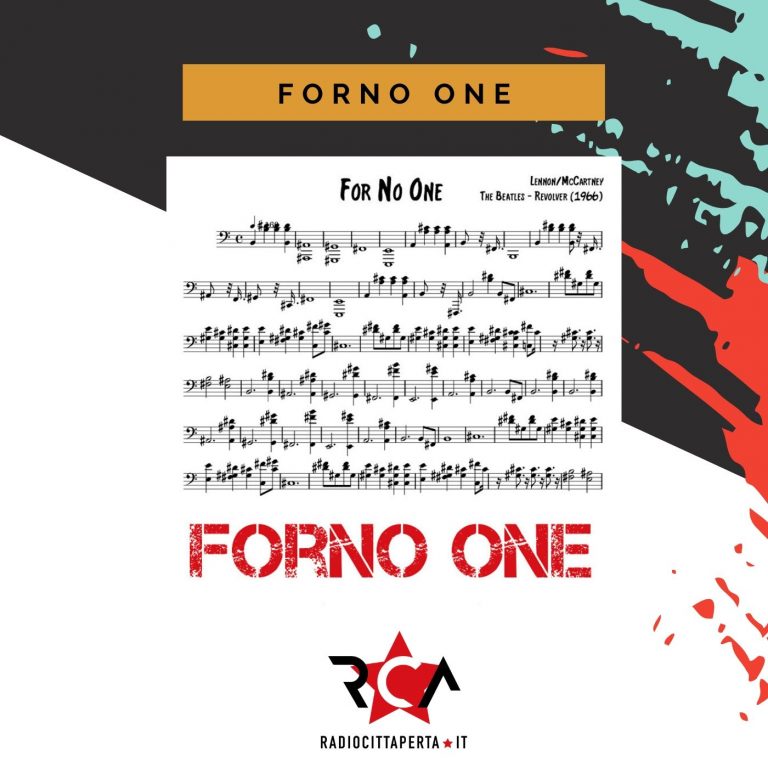